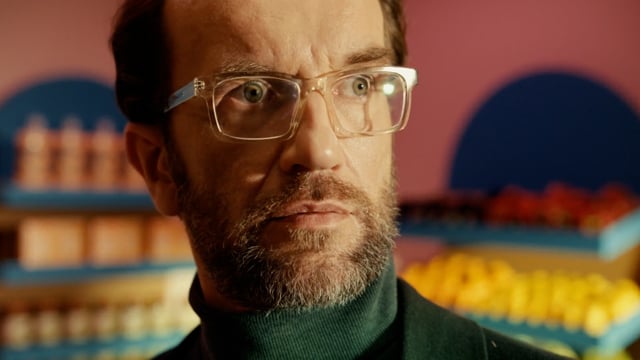 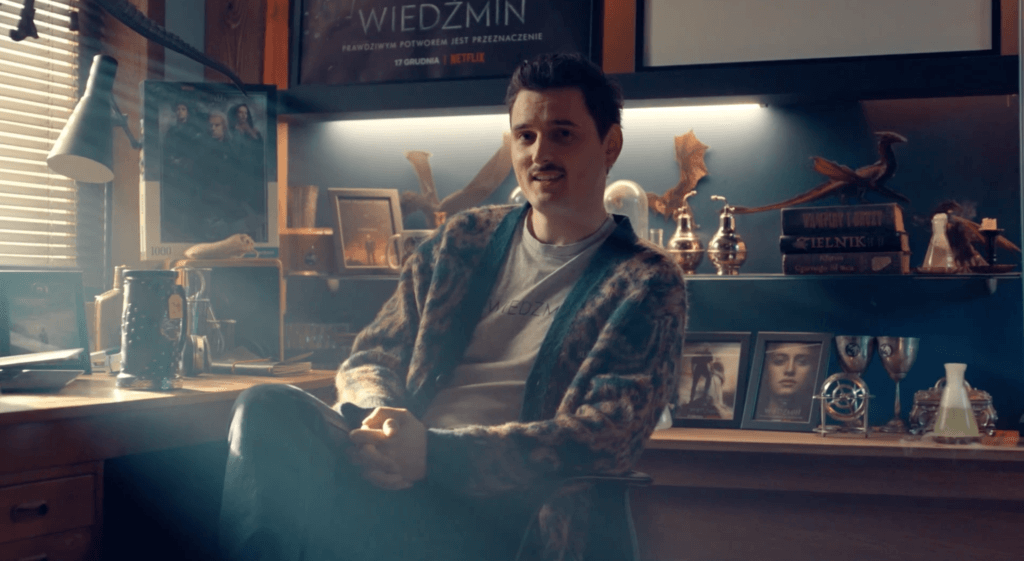 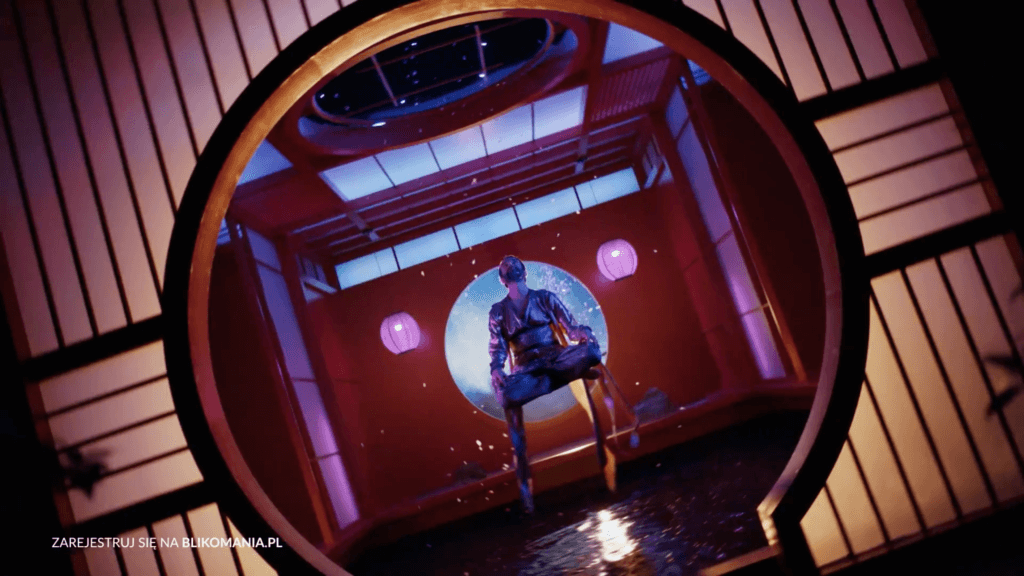 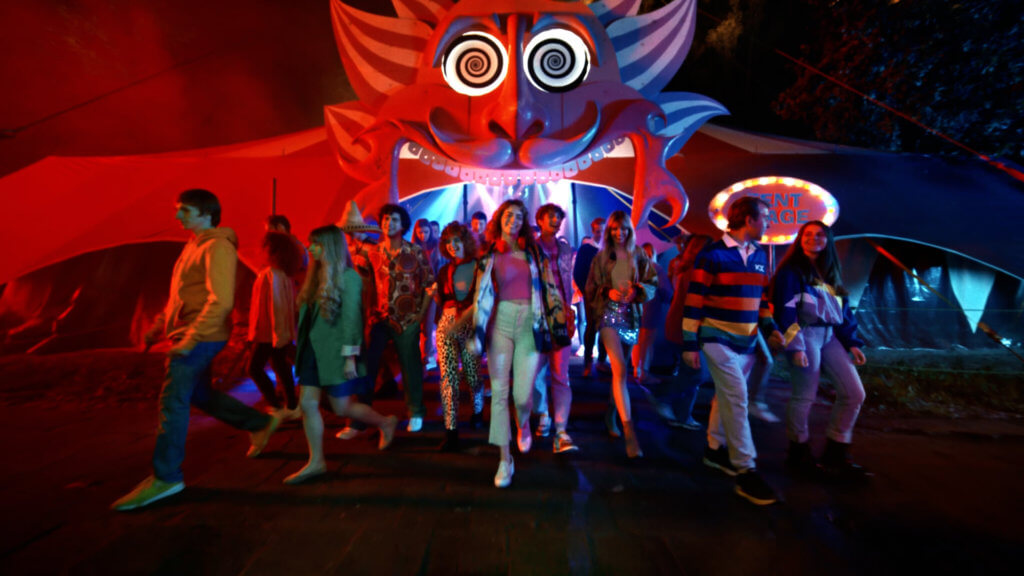 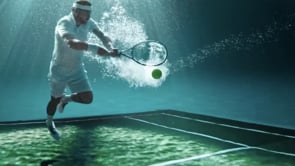 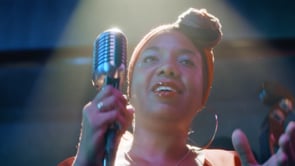 A few words about this talent

He is a graduate of the American Film Institute with a degree in Cinematography. Prior to departing on his own career path as a DP, Michal served his apprenticeship with legendary cinematographer Janusz Kaminski (“Munich”, “How do you know?”, “Adventures of Tin-Tin”). Shortly there after, Michal was recruited to shoot “Blind” (2015) directed by Michael Mailer, a drama starring Alec Baldwin and Demi Moore. Michal’s work on “Blind” has been distinguished by the press including Variety "for the captivating use of widescreen compositions". In 2017 Michal was engaged again to shoot director Albert Chi’s unsettling thriller “Amaranth”. His Commercial work with director Tadeusz Śliwa culminated in the 2018 feature film “Nieznajomi” (“Perfect Strangers”) and marks Michal's 4th feature. He is a member of the Polish Society of Cinematographers.

Thank you for subscribing
our Weekly newsletter
of Papaya-Films!

We use cookies to ensure the best experience on our website.
If you continue to use this site, we will assume that you are satisfied.

This website uses cookies so that we can provide you with the best user experience possible. Cookie information is stored in your browser and performs functions such as recognising you when you return to our website and helping our team to understand which sections of the website you find most interesting and useful.

Strictly Necessary Cookie should be enabled at all times so that we can save your preferences for cookie settings.

If you disable this cookie, we will not be able to save your preferences. This means that every time you visit this website you will need to enable or disable cookies again.